This Amethyst ‘Om’ Bracelet can be made with other stones.

Cant find what you are looking for?

All of our bracelets are handmade as each order comes in, you can customise it to your taste using our Bespoke Service.

Our prices for custom orders are very similar to the website prices. 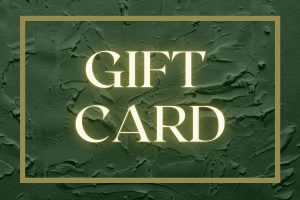 What is the meaning of ‘Om’?

Om’, ‘Ohm’ or ‘Aum’ is considered to be a sacred sound and the sound of the universe, as well as the most famous and powerful mantra.

Vibrations created by the Ohm sound are said to energise ones chakras. The secret sound especially has a power effect on Third Eye and Crown chakras. These two chakras are responsible for our ability to connect with our divine self, hence why the Om symbol is so important.

Om is one of the most important spiritual symbols found in many ancient religions as well as highly used in the modern times, such as yoga.

Chanting Ohm can have a physical effect on the body, as it calms the mind.

You can read more about the Om symbol here.

All  jewellery is made out of natural Gemstones and/or 925 Sterling Silver or Gold.

Please note: Colours may vary slightly due to the nature of natural stones. Number of beads may vary in some bracelets in order to achieve the required size while keeping the design the same. 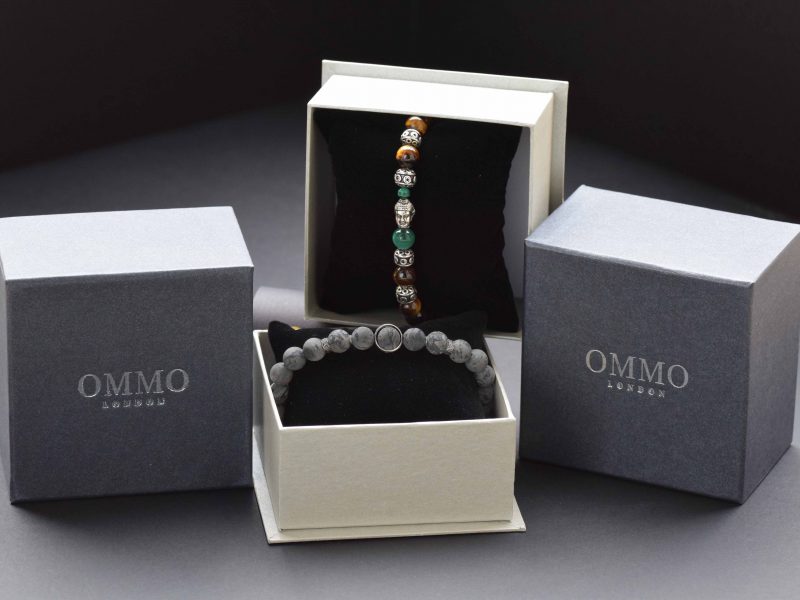 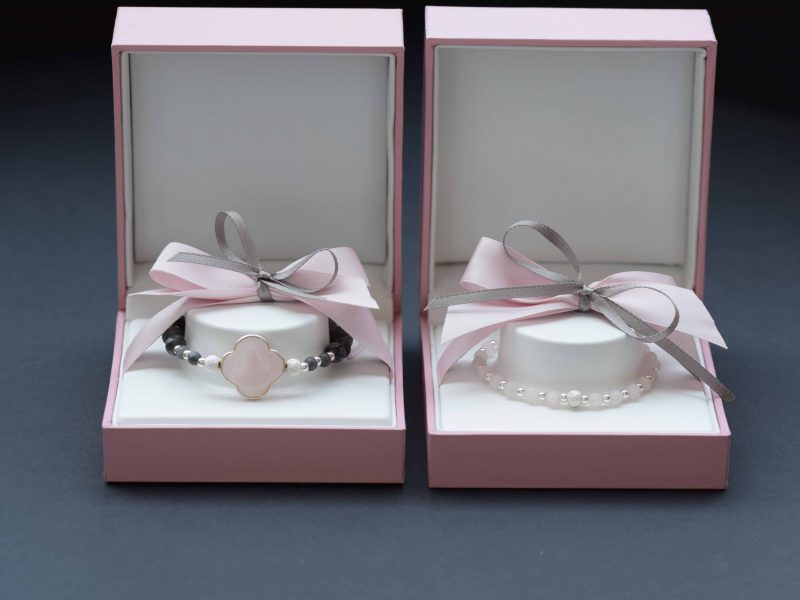 If you order goods to be shipped outside of the United Kingdom, they may be opened and inspected by customs authorities and you may be required to pay import duty, custom charges and/or other local taxes when the delivery reaches the specified destination.

​The goods ordered will be delivered to the address you provide at the time you place your order. It is your responsibility to ensure that the delivery address you give us is correct and accurate and that there is somebody to sign for and take delivery of the goods.

Shipping times may vary and are subject to availability of stock. Our delivery time estimates are limited to mainland UK and may be subject to delays outside of our control.

We aim to get your goods to you as soon as possible but cannot accept any liability if the goods are late due to unforeseen courier problems. We will not accept responsibility or liability for non-delivery or any other breach of our obligations under these Terms and Conditions if such breach is caused by circumstances beyond our control.

There are no reviews yet. 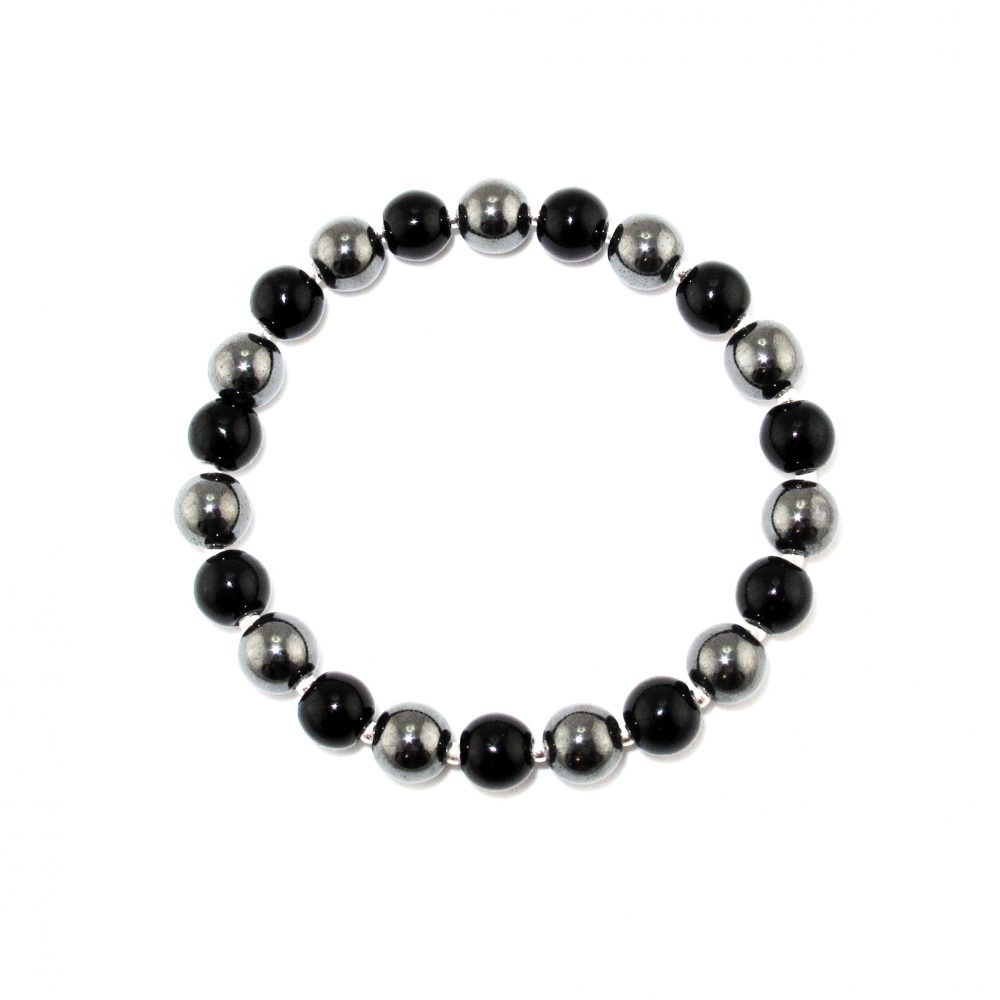 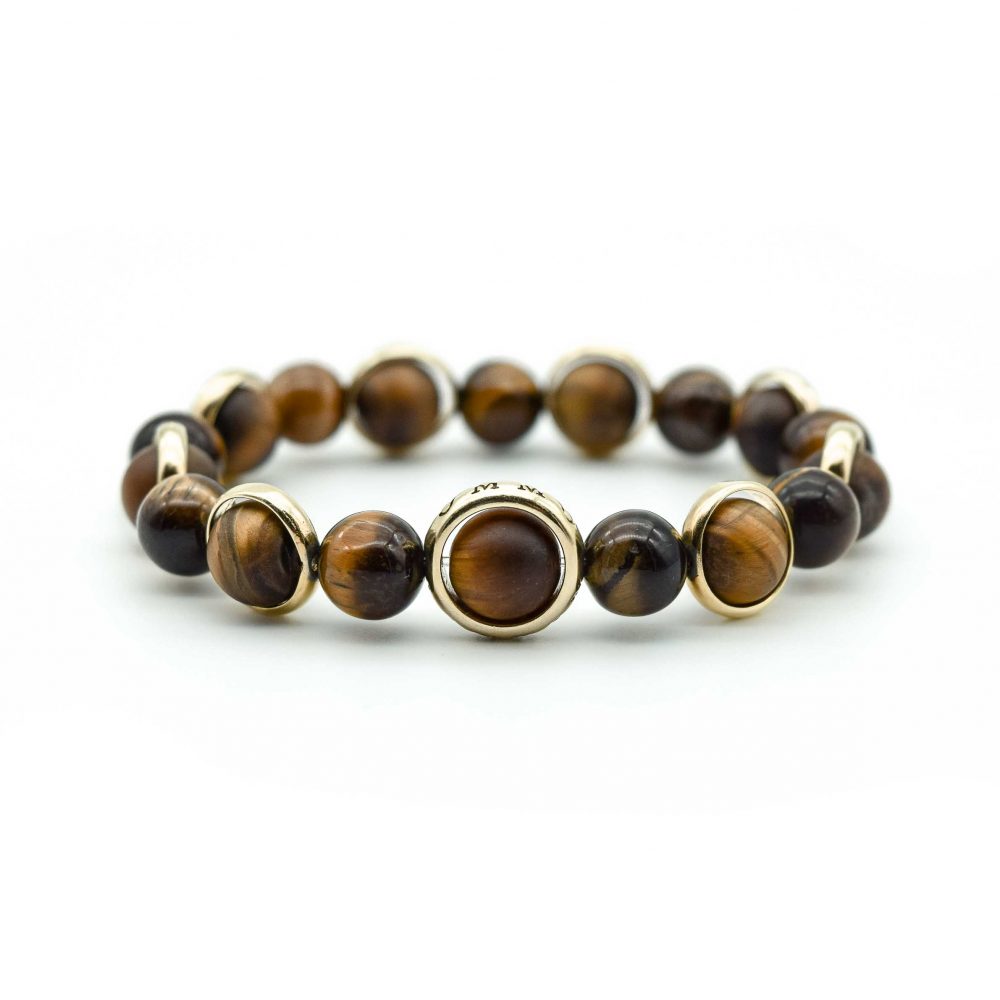 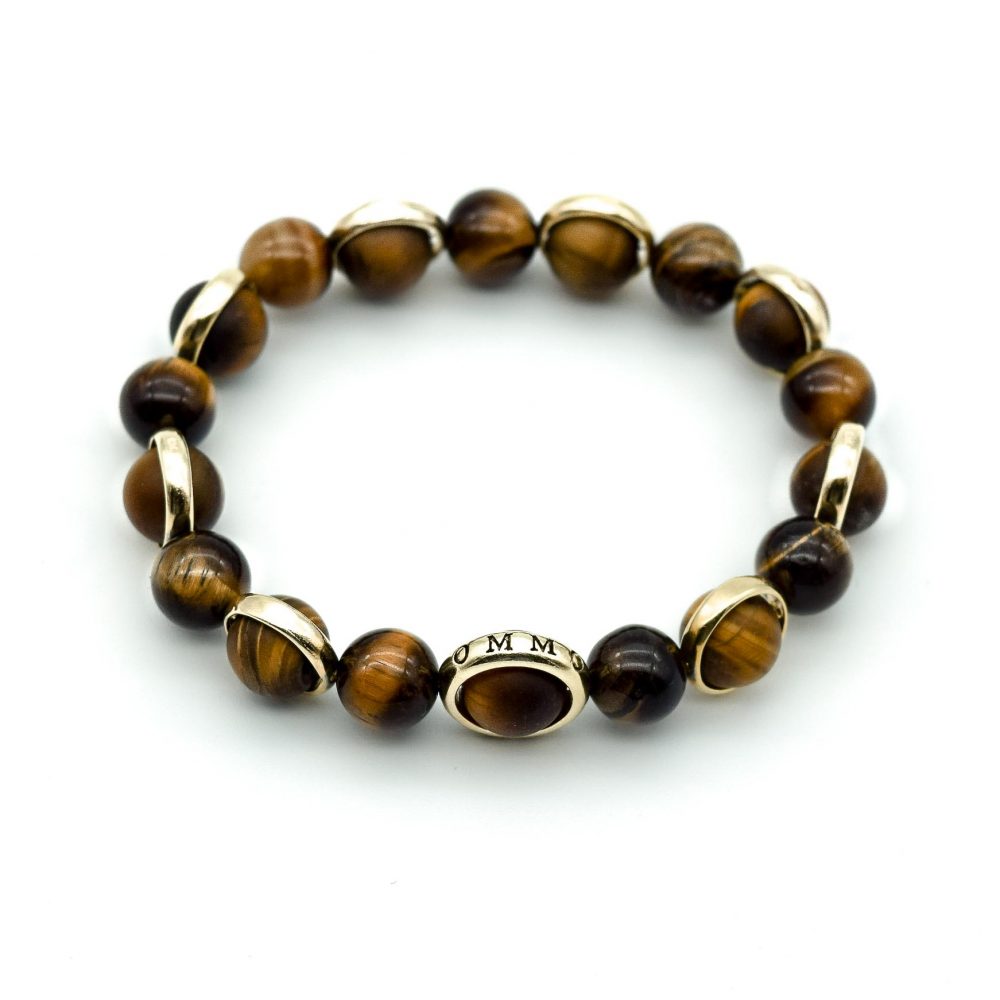 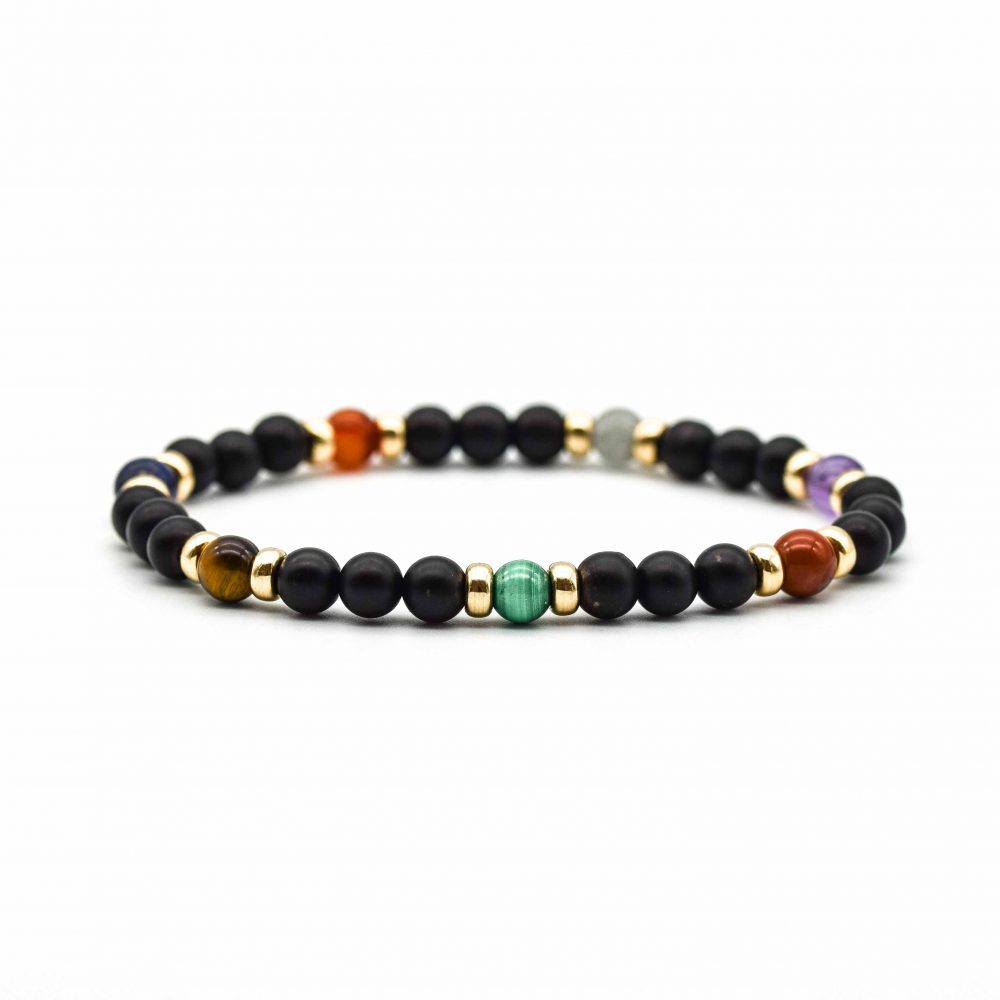 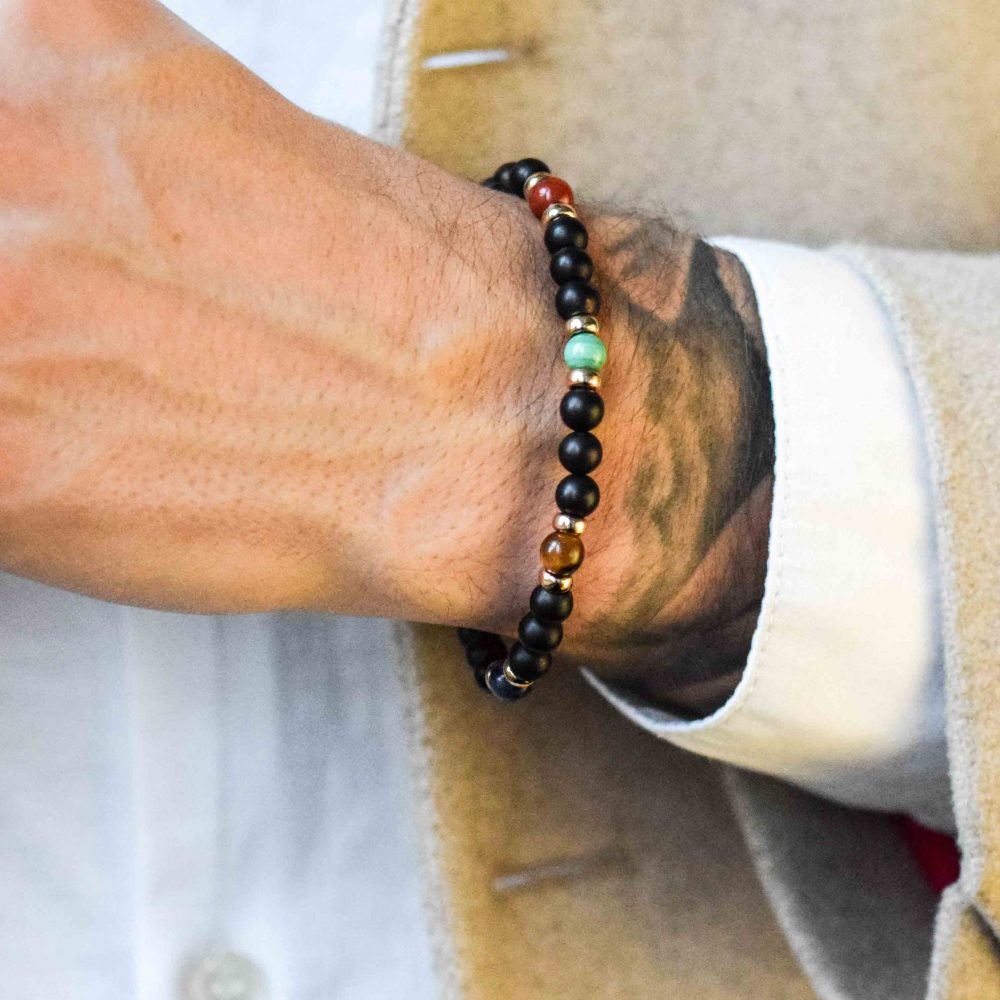 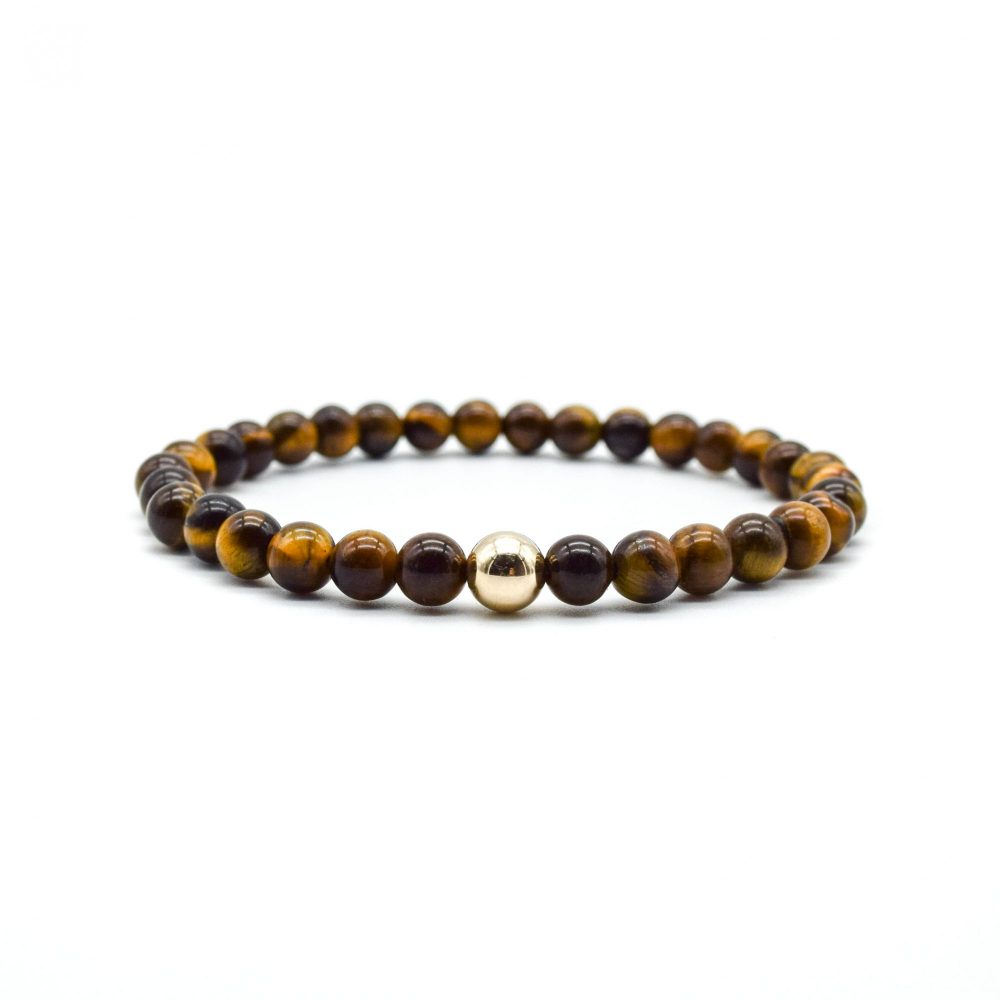 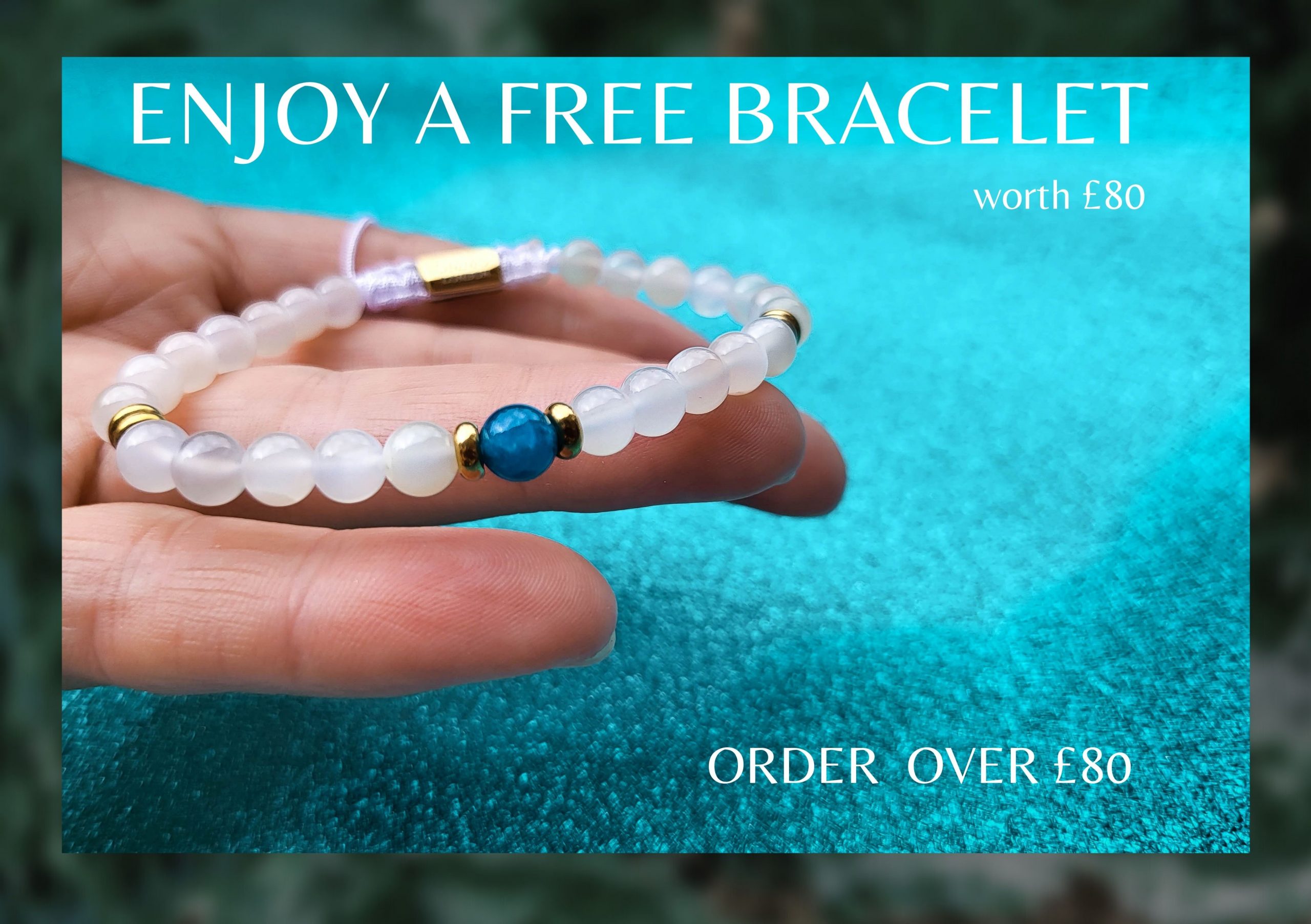